The Economic Impact of Tribal Gaming: a State by State Overview

The Status of Tribal Casinos in the US

The origins of tribal gambling as we know it now may be traced to the 1970s when several Indian tribes started operating bingo halls to raise money for their governments. A number of state governments were also looking into the possibility of increasing state income through state-sponsored gambling at around the same time. 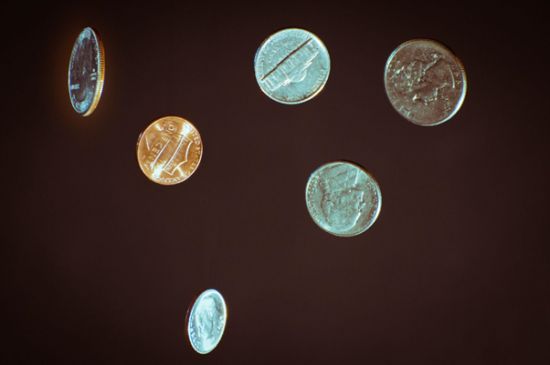 The Indian Gaming Regulatory Act, which was passed in 1988 as Public Law 100-497 and is codified at 25 U.S.C. 2701, provided the legal framework that currently oversees Indian gaming. The Act established three categories of gambling, each with its own legal framework. Gaming classified as Class I includes social gambling with low stakes and traditional Indian gaming. Tribal governments are in charge of Class I gambling regulation.

Today, there are tribal casinos located on reservations in 28 states. According to the National Indian Gaming Commission, they generated over $34.6 billion in revenue in FY 2019.

People who belong to the tribes where the casinos are located receive a percentage of the gaming income. Tribal casinos support local services, infrastructure, and education. Thousands of employment opportunities are also offered by casinos, however, the exact number is unclear. The Bureau of Labor Statistics estimates it to be closer to 100,000, while the AGA puts the figure at around 600,000.

And while tribal casinos are very beneficial to their communities and states, there is some concern. David Patterson Silver Wolf of Washington University has conducted research on how the prevalence of gambling addiction is higher among Native Americans than it is among the general population as a whole. The rate of problem gambling among Native Americans is estimated to be 2.3%, which is more than double the rate for adults in the US.

Tribal Casinos’ Impact on the US States

The Sacramento Region, which includes the state of California and a few locations designated as Indian casinos in Northern Nevada, boasted the revenue of approx. $9.3 billion, or about 27% of the country’s total tribal gaming market, according to a statement from the National Indian Gaming Commission in Washington, D.C. The figure represents a 4.3% increase over 2018 and the single-largest revenue total in the segment.

According to research published by The Oklahoma Tribal Finance Consortium, the 38 federally recognized tribes in Oklahoma directly support 113,442 individuals, employ more than 54,000 people, all while paying Native and non-Native workers $5.4 billion in salaries and benefits in 2019 only. According to the report, the tribes also gave hundreds of millions of dollars to infrastructure, healthcare, and education initiatives that benefit the whole state.

Gross gaming revenues for the business reached a record $34.6 billion in the fiscal year 2019, up 2.5% from the previous year, according to the National Indian Gaming Commission. This is the largest recorded income ever since the passing of the IGRA, according to the NIGC.

The economic effect of the state’s gaming industry is expanding with the steadily growing revenues of the Michigan online gambling market. However, 24 tribally owned casinos are still the MVPs of the gaming market. According to the American Gaming Association, tribal casinos in Michigan provided 21,540 employment opportunities and had an economic effect of around $3.4 billion in 2019.

According to Casino.org, in 2019, tribal gambling establishments in the St. Paul area, which encompasses Indiana, Iowa, Minnesota, Nebraska, and Wisconsin, excluding Michigan, received $1.5 billion in profit.

Tribal casinos in the Phoenix area, which includes Arizona, Colorado, New Mexico, and Southern Nevada, made $3.3 billion in profits.