Casino Answers » Casino Trivia » What Is The Biggest Casino In Las Vegas?


What Is The Biggest Casino In Las Vegas?

If you’ve ever been to Las Vegas and you come from a city/town that either doesn’t have a casino or has a few small casinos (like most of the population of the world), it’s hard to comprehend, at first, the sheer size of the casinos that surround you. It overloads the senses and can be quite traumatic (in a good way) for a first-timer.

“But,” I hear you ask, “what is the biggest casino in Las Vegas?”

Well, it’s difficult to ascertain what the actual answer is, because do you include the hotel as part of it? Well, for the sake of this article, we’re simply going on the size of the casino, not the size of the actual resort. However, the Palazzo would be the biggest in Las Vegas if we incorporated everything and, at the time of writing, it’s actually the 7th largest building in terms of floor space in the world, which makes it the second biggest in terms of casino resorts in the world. Below is the Palazzo Hotel: 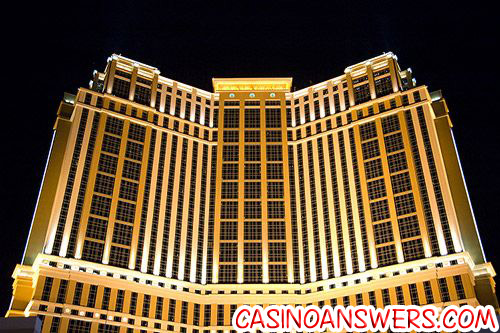 However, the award for biggest casino goes to the wonderful and historic MGM Grand Casino. The casino, for many, is seen as one of the jewels in Las Vegas’ crown and few could blame them. It’s iconic and represents the “new” Las Vegas. The casino takes up over 170,000 square feet, which is unbelievable in terms of sheer size and it’s very, very easy to get lost in the casino if you lose your bearings for a minute. Here is a picture of the MGM Grand: 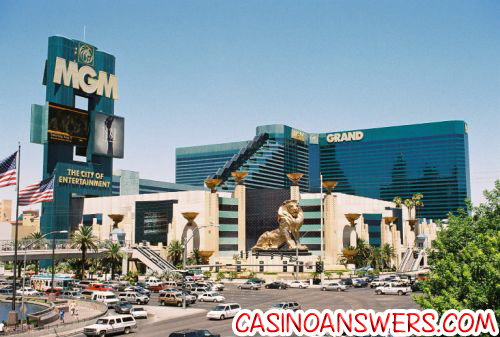 The casino started off with a very heavy Hollywood theme, drawing on The Wizard of Oz for inspiration, but it reinvented itself over the years to become a classy establishment, whilst still keeping some of the original charm. The casino might not simply ooze class like the Bellagio, but it has charm on top of the luxury and, anyway, it isn’t simply supposed to be a place for high-rollers to gamble in unadulterated luxury, it’s a casino for everyone, from the high-rollers to the holiday-makers. Plus, what I love about the MGM Grand, besides the fact it’s the biggest casino in the world is that it’s so iconic. It’s been used in so many ways, from TV shows, to Hollywood blockbusters, to video games. As I said earlier, it’s one of the jewels in Vegas’ crown and rightly so. The city takes a lot of pride in the MGM Grand and it’s fitting it holds the record of Vegas’ biggest casino.

Alternative Ways to Ask/Incoming Search Traffic:
The answer to the question What Is The Biggest Casino In Las Vegas? is also applicable for the following questions: