Who Was Sir John Suckling?

His legacy was the wonderful game known as “Cribbage”, which he invented and had published in The Compleat Gamester years after his death, in 1674.

Sir John Suckling was known as “the greatest gallant of his time”, and was a poet, playwright and expert card shark. 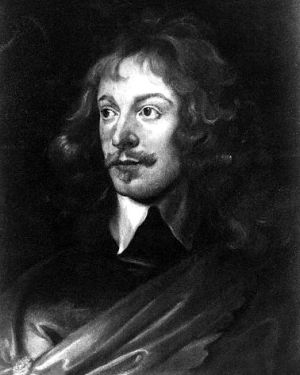 Sir John Suckling killed himself in 1642. One year prior, Sucking had fled England due to a failed breakout attempt of his friend, who at that time was imprisoned in the Tower of London.

Suckling was a soldier who was knighted in 1630 by the King. Suckling fought at the Battle of Brietenfeld, and raised his own troop of one hundred horses. Sucklin was part of Bishop’s War.

Of everything Suckling did in his life span however, the legacy he is known most for was the creation of Cribbage.

Alternative Ways to Ask/Incoming Search Traffic:
The answer to the question Who Was Sir John Suckling? is also applicable for the following questions: