Casino Answers » Casino Beginner Questions » What Is the Difference Between RTP and House Edge?


What Is the Difference Between RTP and House Edge?

Whether you play in a casino online or offline, some of the most important concepts you need to learn about are house edge and RTP. Formerly, house edge was in the domain of land-based casinos only, but even that is now changing, which we will explain further later on. RTP, meanwhile, is an often overlooked piece of information pertaining to virtual casino games. But what are they? And while they are related, how do they differ?

Of course, nearly all casino players will be familiar with the idea of house edge. It is the advantage of the casino in terms of probability. So if a game has a house edge of 1%, the casino would expect to make $1 in profit from the game for every $100 wagered. 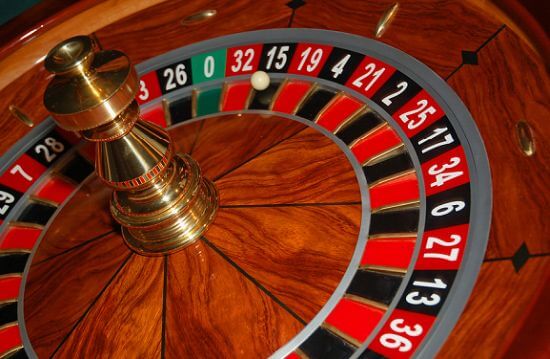 As for RTP, it stands for Return to Player. In a sense, it is mathematically the opposite of house edge. It is the amount that the casino game is expected to return to the player over time. As such, if the RTP was 97%, then the game would be expected to pay back $97 for every $100 wagered. “Expected” is a key term here, and it deserves a little more explanation.

Casinos will lay out details of RTP

If you go to the FAQ section of a licensed online casino, you’ll find information about RTP, as well as other important features of fair gaming like the use of RNGs (random number generators) and audit policies. This will confirm that RTP is “theoretical”, and that it is calculated over a long period of time; potentially millions of spins on a slot, for example. As such, there is no guarantee for a single gaming session.

The point, as such, is that RTP is expected to mirror the real-world probability of house edge. For instance, if we look at the house edge for European roulette (single zero roulette) the house edge is  2.7%, whereas the RTP for RNG-based European roulette is usually 97.3%. Thus in both scenarios, the casino is expected to make a profit of 2.7%. It should also be the same for games like live baccarat, blackjack, and so on.

Now, here’s the kicker: house edge is based on probability, whereas RTP is programmed probability, i.e., the game’s RNG software makes it so that the 2.7% is guaranteed over time. That very fact might turn some players off who prefer to leave their gaming in the lap of the gods. However, there are two important ripostes to that.

No true difference for the player

First, there’s the fact that online casinos also offer live games, which are therefore based on house edge and not RTP. Secondly, and perhaps surprisingly more importantly, the huge numbers involved in calculating the math mean that there really is no difference in the probability of success. In the simplest terms, your chances of doing something extraordinary like hitting the same straight-up number three times in succession are just the same in live roulette as they are in RNG roulette. Why? Because the RNG software is dealing with massive calculations of millions of rounds on the table.

In the end, the choice between RNG and live games is a personal one. Some people are simply more comfortable playing with a real dealer. But the math is almost identical, so it’s really not much of a difference, certainly not a discernible one. As long as you play at a licensed casino – one that is audited for fair gaming and has its RNG tested – there is nothing to worry about when it comes to the difference between RTP and house edge.